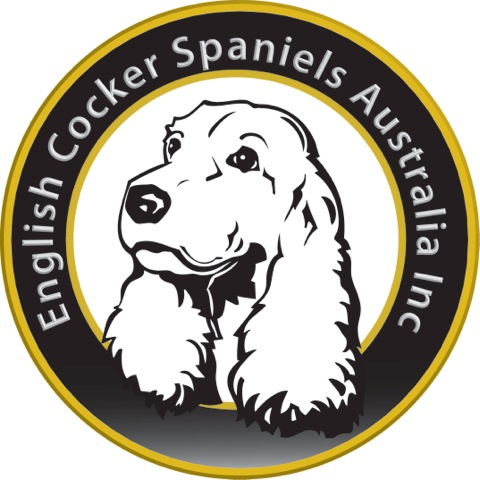 We have  people referred to us by the AWL and the RSPCA in Queensland and Victoria when people have contacted them about rehoming their Cocker Spaniel.

We are often asked by people how they can help, and such was the case with Jana, of Jana’s Creations.  Jana has become the Fairy Dogmother of ECSA, making anything and everything the rescue dogs could possibly need – including special harnesses to support the weight of tumours prior to surgery, and special pants for the incontinent golden oldies.  Jana is incredibly generous to ECSA, and very active on the fundraising side of things, donating a percentage – indeed, sometimes all – of the proceeds from the sale of her creations to ECSA. We are very grateful for Jana’s ongoing support and encourage everyone to support this kind hearted lady.  Jana is very much loved by the ECSA community.