Twiggy is very well mannered, has a gentle and calm nature and thoroughly enjoys tummy tickles and head scratches. In the local leash-free park she follows Mawson around and looks to him for support should a dog or person she doesn’t know approach her.

After just three months, Twiggy suffered a severe health set back where it was unsure whether she would pull through that first night (prior to diagnosis). Her vet diagnosed a chronic inner and middle ear infection, which, as she showed none of the usual signs of an ear infection, initially had him stumped, as Twiggy deteriorated very quickly. Thankfully, she is now on the road to recovery. Miss Twigs has definitely found her fur-ever home and since her health scare, Simone and Mawson have saved her a second time. 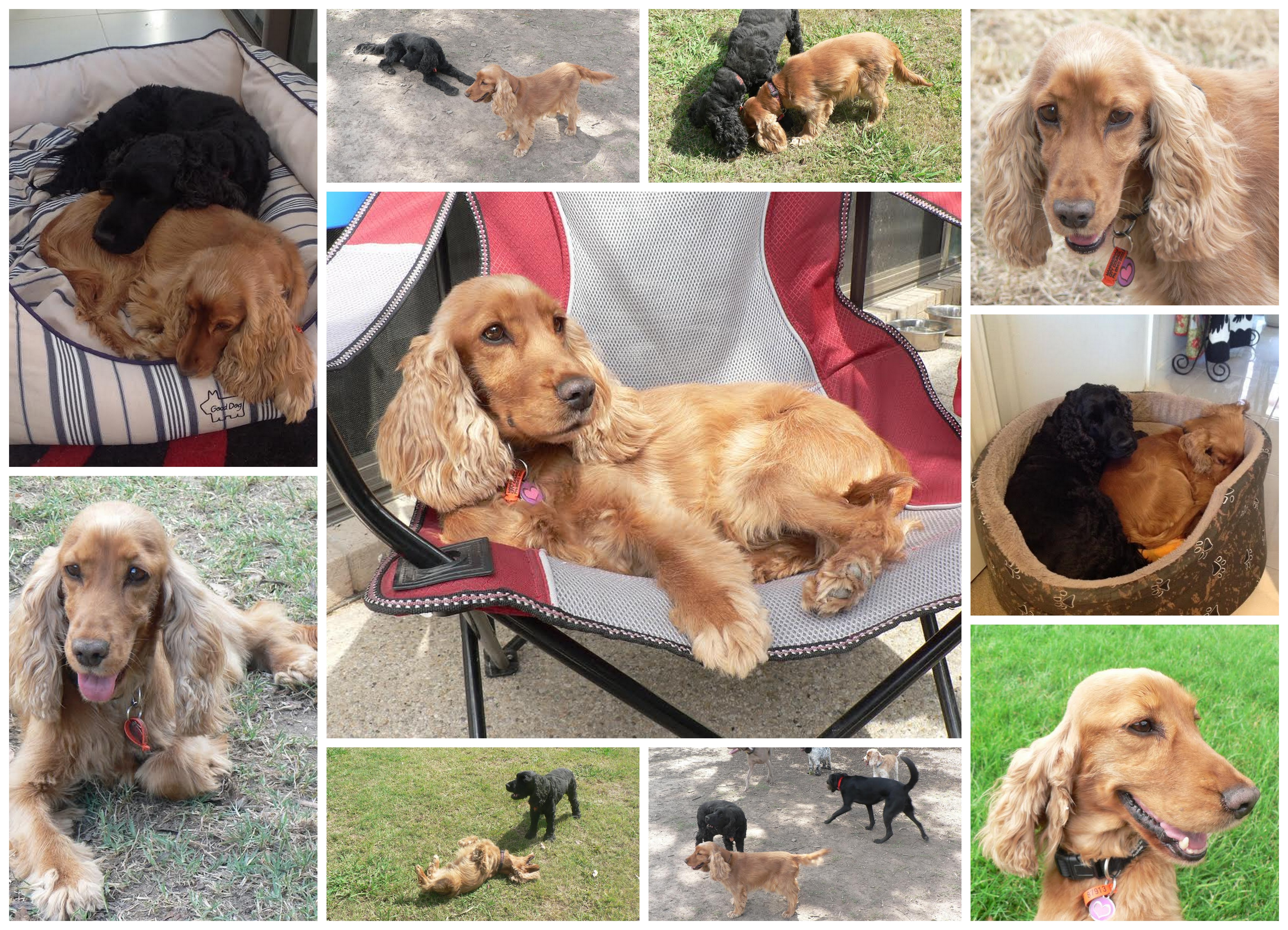