Benson was surrendered to us in August 2013, and officially replaced Sir Hugo as the worst case of neglect that ECSA had ever seen.  He was in a shocking state – 14 years old, deaf, blind, his penis was fused to his belly by crusted urine due to the severe matting of his fur.  He couldn’t cock his leg to urinate nor find a comfortable position to sit or lay, due to the tight matts of fur pulling on his skin.   The small benign lump that we were told he had, turned out to be a 1kg tumour on his chest – you just couldn’t see it under all the matted fur.  Mrs Rainy Day and another foster carer collected Benson, and Mrs Rainy Day sat up through the night, painstakingly washing, trimming, brushing this poor old dog as much as she possibly could.  Sir Wilson the Wonderful kept watch.

We agreed that Benson would come over to me in Adelaide to be cared for, so Mrs Rainy Day drove him across the border and Benson came to live with me, Mr ECSA, Li’l Miss ECSA and our gang of merry Cockers.  The idea was to fix him up, and rehome him for whatever time he had left.  Upon seeing him it became apparent that he wasn’t going to be rehomed.

We took him to the vet the next morning for a full evaluation and the news was not good.  The lump was cancerous, his ears were terrible and he required anaesthetic to be clipped – there was a possibility that he would require skin grafts due to the severity of his matting.  We came home and discussed it, put the estimated cost of $5000+ to the ECSA community and within days, people from all over Australia, who had never met this old dog, had pulled together and raised the money needed to remove the enormous tumour.  We did this for comfort only, no further testing was done on the tumour, nor treatment sought.  We brought Bennie home, to live out his days as a permanent resident of ECSA Inc, and he would live with us at ECSA House for the rest of his days.  We cried when the minute he walked through the gate after having the lump removed, he dropped on the grass and rolled on his back, snorting, grunting and smiling.

He did have a setback several weeks later and required dental surgery for severe infection, and once again the ECSA community stepped up and raised the money to pay for his surgery and ongoing treatment.  He overcame this setback and continued to thrive in our care.  He slotted in with our pack, became our boy and was a part of our family.  The ECSA community watched with delight as he continued to grow stronger and more confident each and every day, despite all of the obstacles he had faced.

We had to have him put to sleep on 30th December 2013, when he developed anaemia – likely due to the cancer regrowing in his chest cavity, which we knew would happen, we just hoped it wouldn’t happen so quickly.  We were determined that he wouldn’t suffer at all, and he passed away in my arms, with Mr ECSA and Li’l Miss ECSA at his side, quietly talking to him as he drifted away. 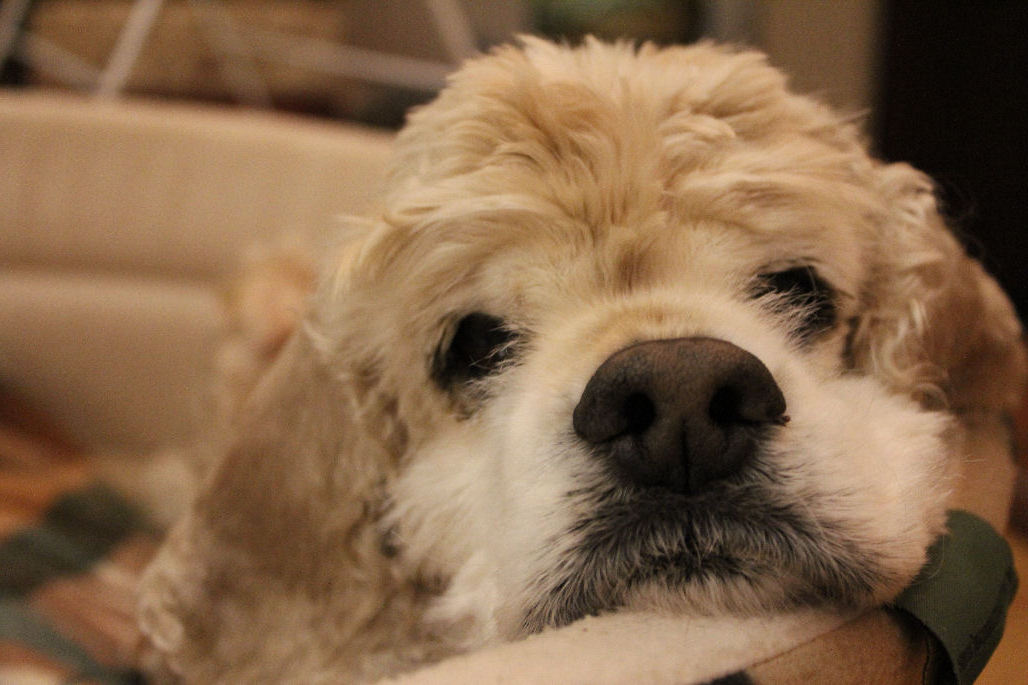